At the territory of municipality of Svoge still no ancient settlements studied through archaeological excavations. Here are not found any settlements neither from the Thracian period nor from the later times. In the region however are registered settlements belonging to the earliest period known in Europe – the Neolithic Age (6000 BC). These settlements belong to civilization which for the first time in the history of humanity begins to grow crops. Very strange is the fact that the settlements from that period are situated deep in the mountains. Perhaps in this remote era Iskar River was used as a transport artery and the settlements situated around it carried out the first ever known trade relations. 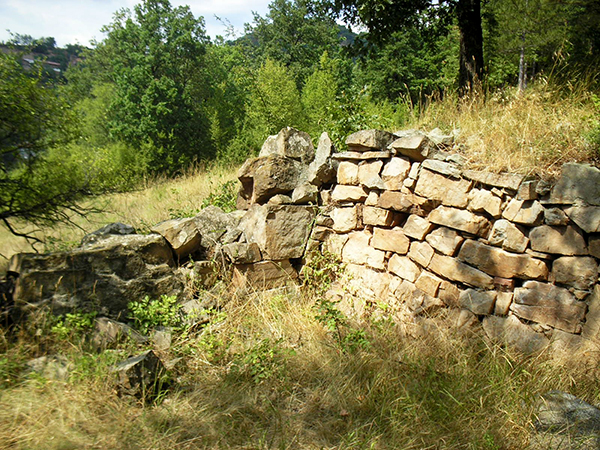 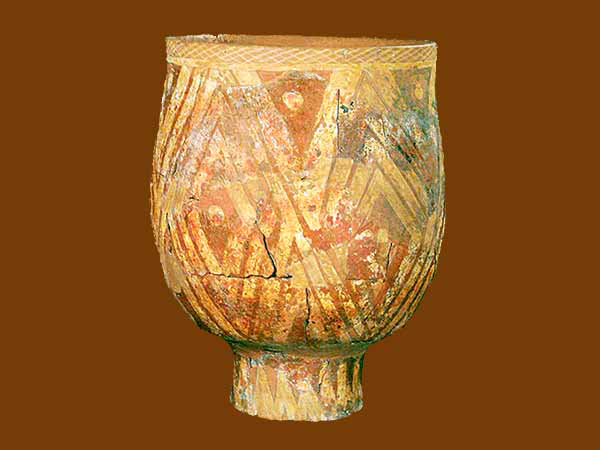