Tumuli (mounds) are burial monuments from the time of the Thracians (the second half of the First millennium BC). It is assumed that the mountains around the Iskar River have been inhabited by Thracian tribe Triballi. They are first mentioned by Herodotus (490-424 BC ) and the most famous monuments left by them are Mogilanska mound in Vratsa and Rogozen treasure.

The Thracian mounds along the Iskar Gorge have never been studied. Nothing is known also about the urban structures from that period. Therefore the localization and the archaeological registration of these monuments are very important for clarifying the ancient history of the region. 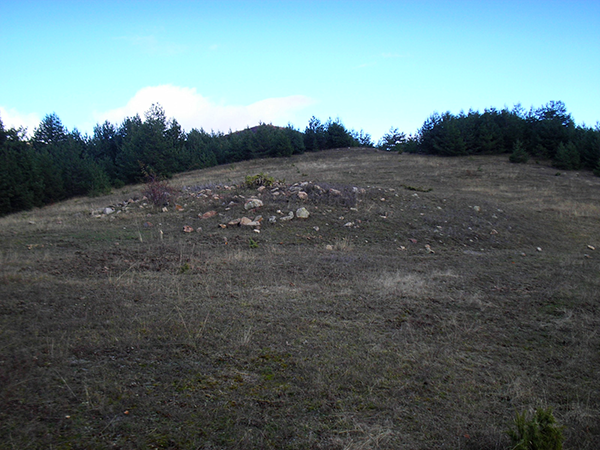 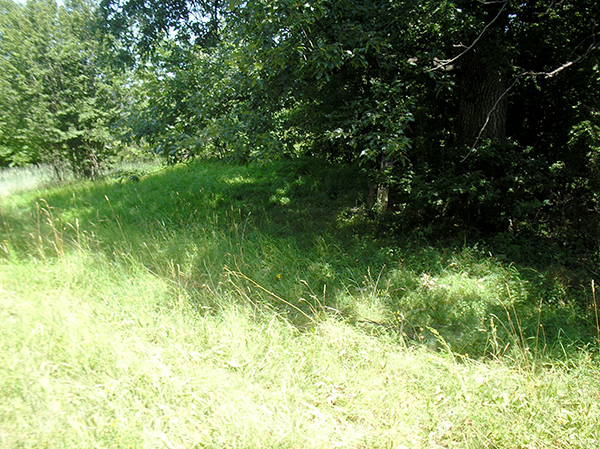 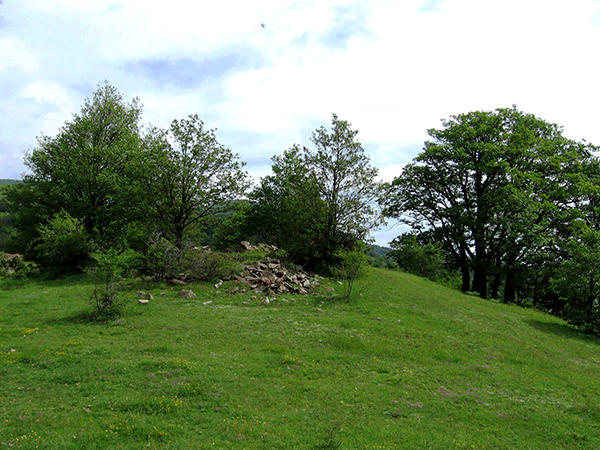 Thracian mound at the Monastery of St. Panteleimon 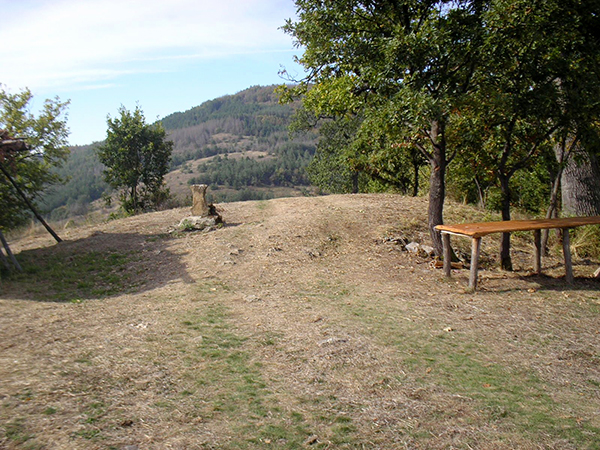 Tumulus necropolis on the peak "Mound" 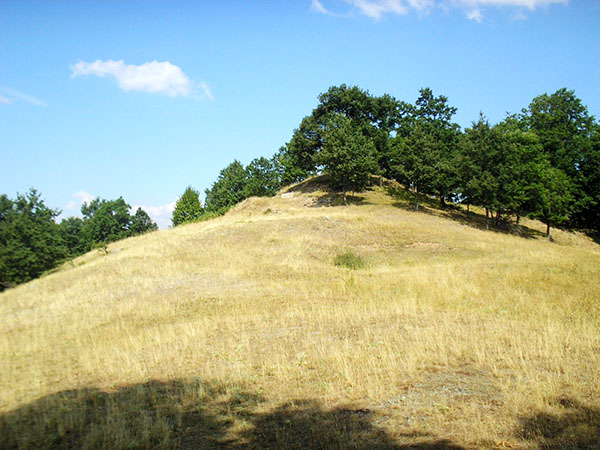 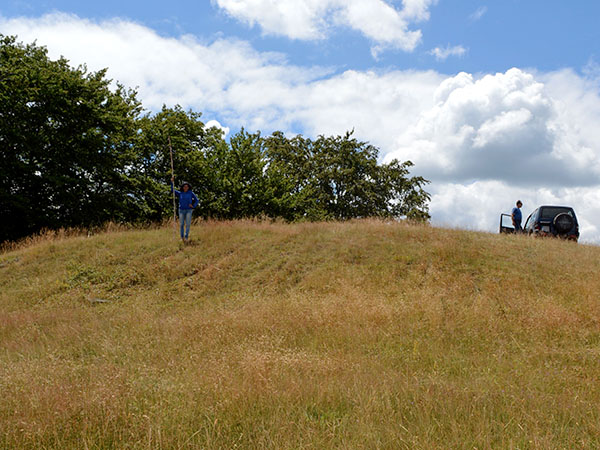 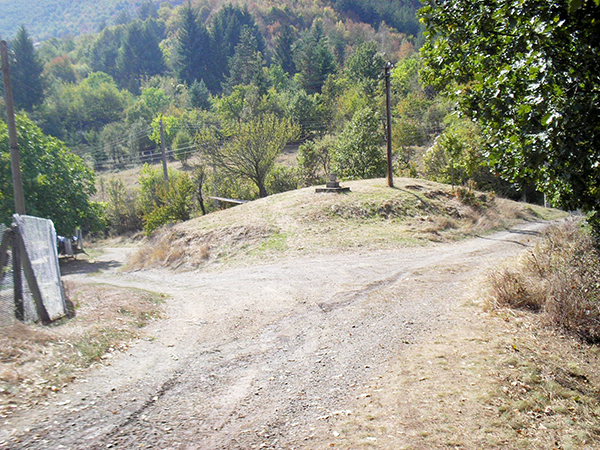 Tumulus necropolis in the hamlet Preslap 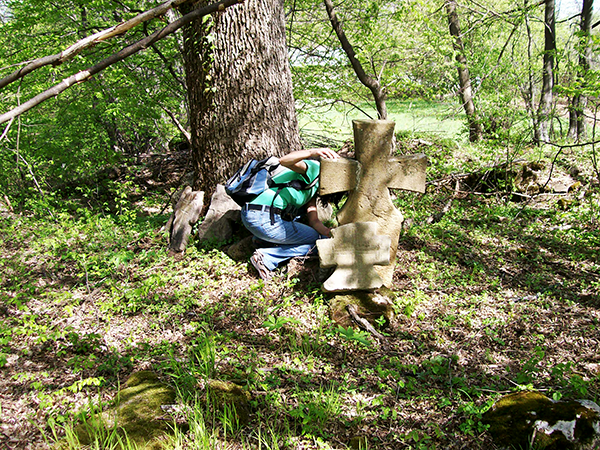