Old fortresses in the Iskar Gorge, left from Thracian times, Byzantine and Bulgarian kingdoms have already long been subject of continued interest. A number of legends tell stories about the unreachable strongholds in Thracian Haemus (Stara Planina), about the old fortresses from the time of Bulgarian kings Krum and Kaloian and their heroic defense against the Turks. Particularly interesting are the legends about the Crusaders of the Fourth Crusade (1202-1204) who “passed through the Roman road near the village of Breze (led by Emperor Baldwin)”, were “settle on military camp in the locality "Kreta" near the village of Bukovets” and “founded the present village of Bov”.

The fortresses located in nowadays municipality of Svoge never have been studied. Most of them are situated on inaccessible peaks and have never been visited by specialists. Many of these places are rather legendary than real. And yet ... in the Iskar gorge exist strongholds and their remains are described herein. 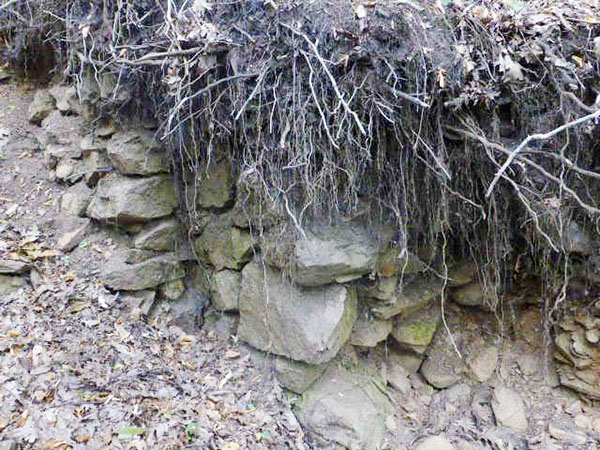 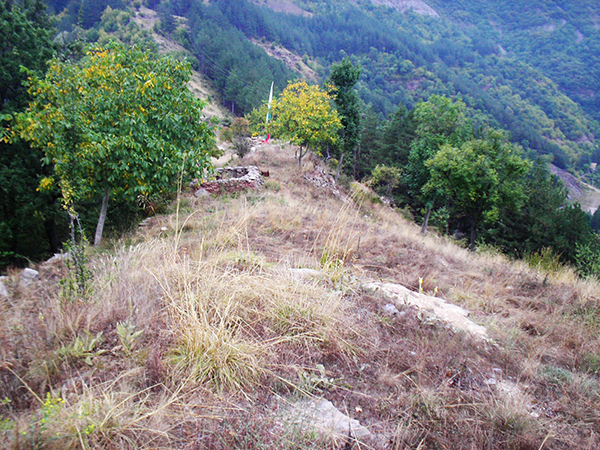 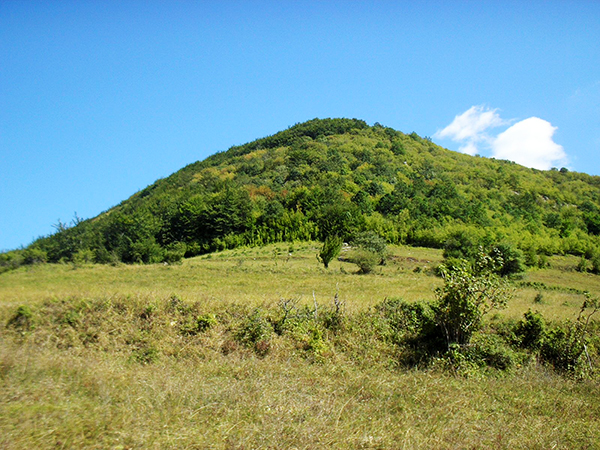 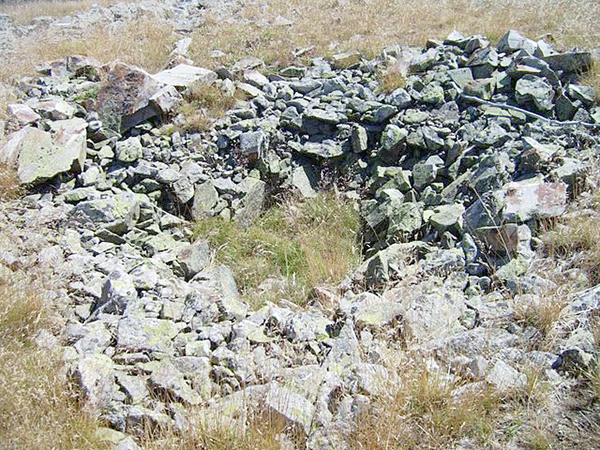 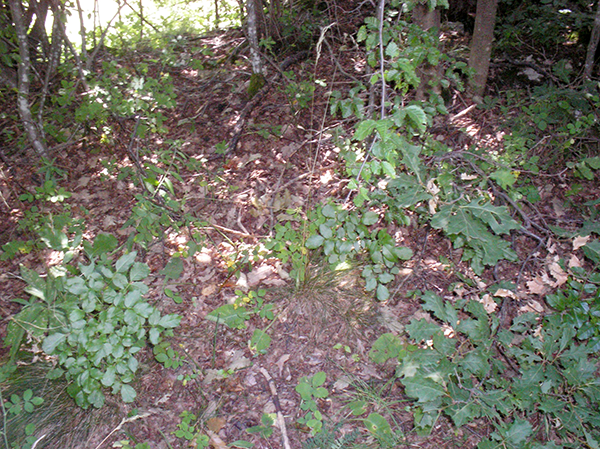 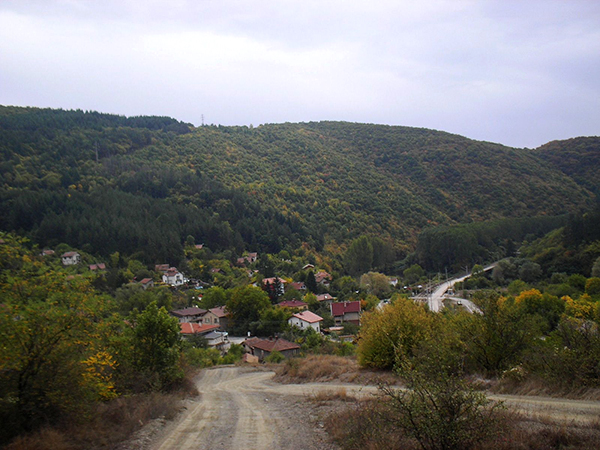 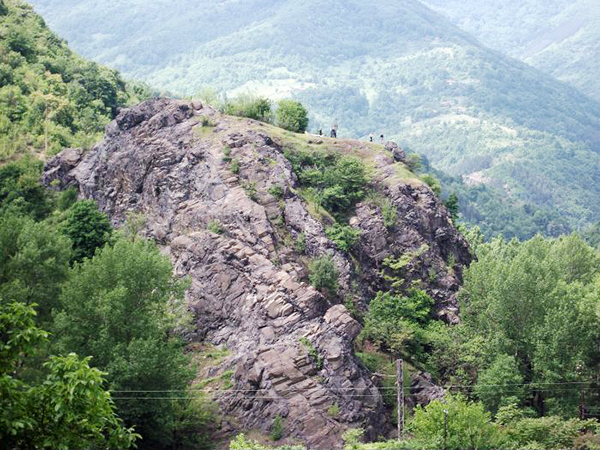 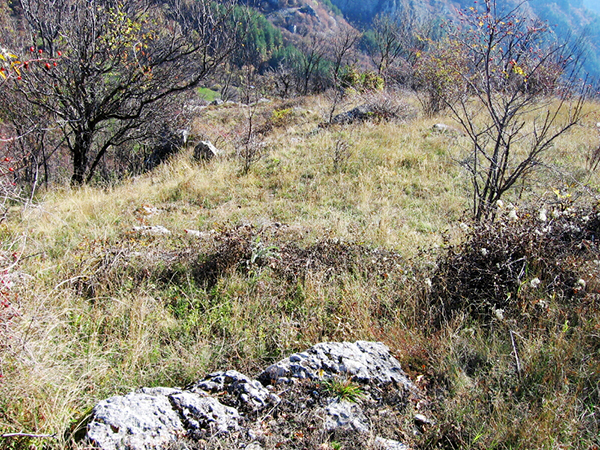 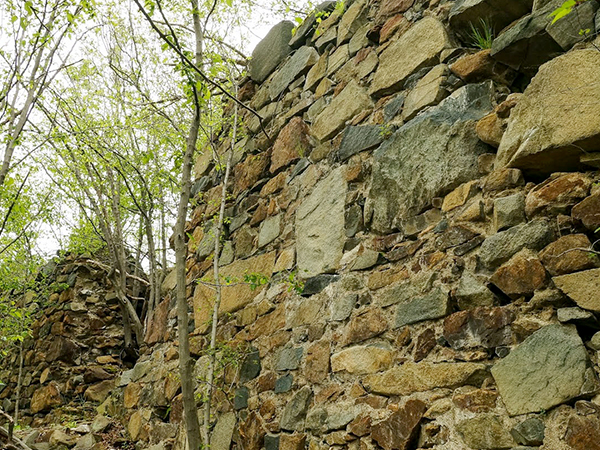 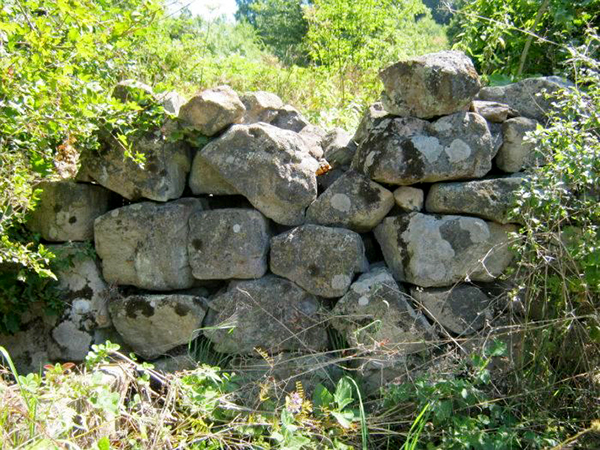 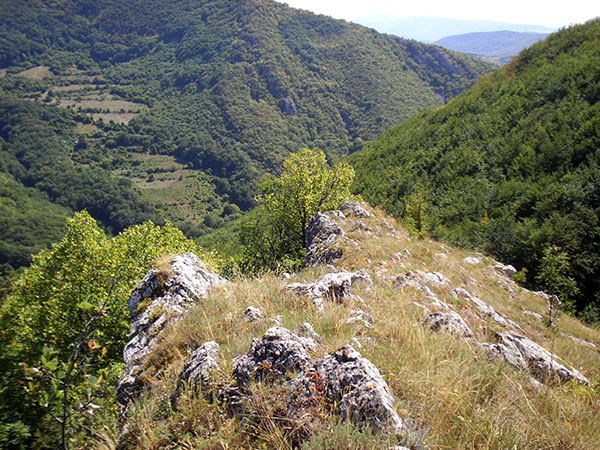 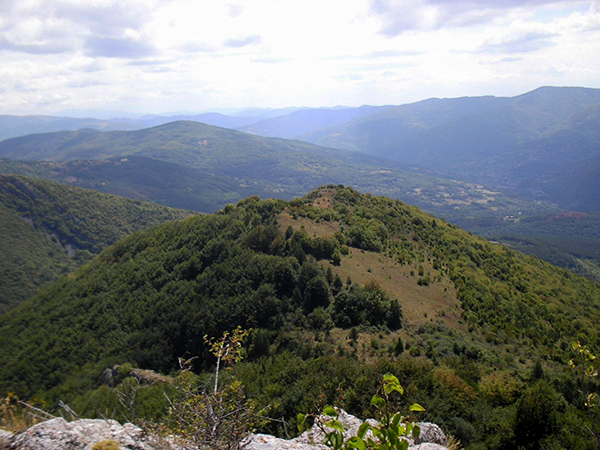 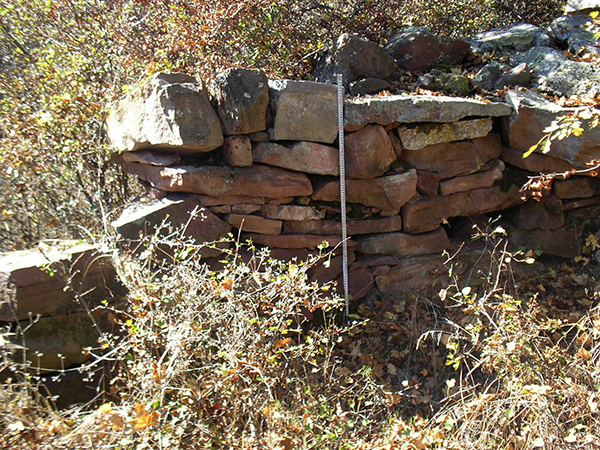 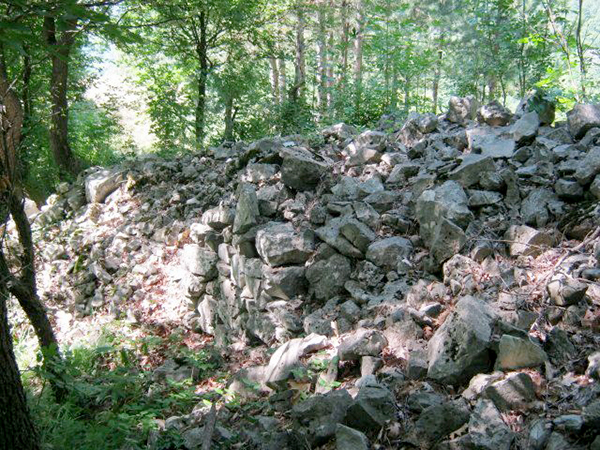 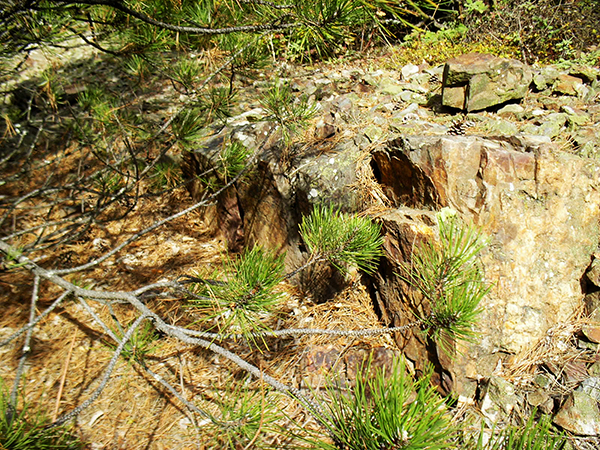 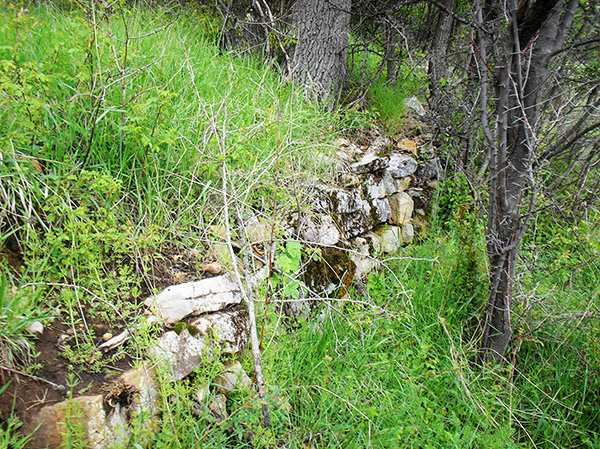